What is Team Building?

Team building is an integral part of management and is widely used in the human resources departments of large companies. The goal of team building is to help people who work together to function better as a team. It is about making them understand:

How to recognize a successful team?

First of all, it seems important to distinguish between the terms “team” and “group”:

What is an efficient team:

The stages of progression to become a successful team

Our team building activities use the experiential learning process proposed by David Kolb. It consists of 4 steps as illustrated below:

For each skill area, the team will go through each of these steps before understanding what the best way for the team to use those skills is.
Through our various activities and challenges, the teams are led to think in this direction and to question their methods of working as a team. Thanks to our constructive debriefings, the teams are encouraged to reflect on the best ways to use these skills in the course of their work. 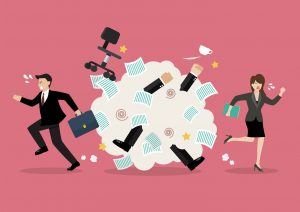 How to Spot a Dysfunctional Team 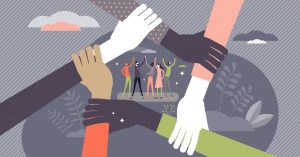 The Science Of Team Building – Why It Is Important For Organisations 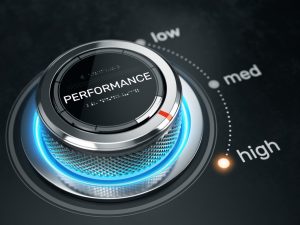 What Makes A High Performing Team?